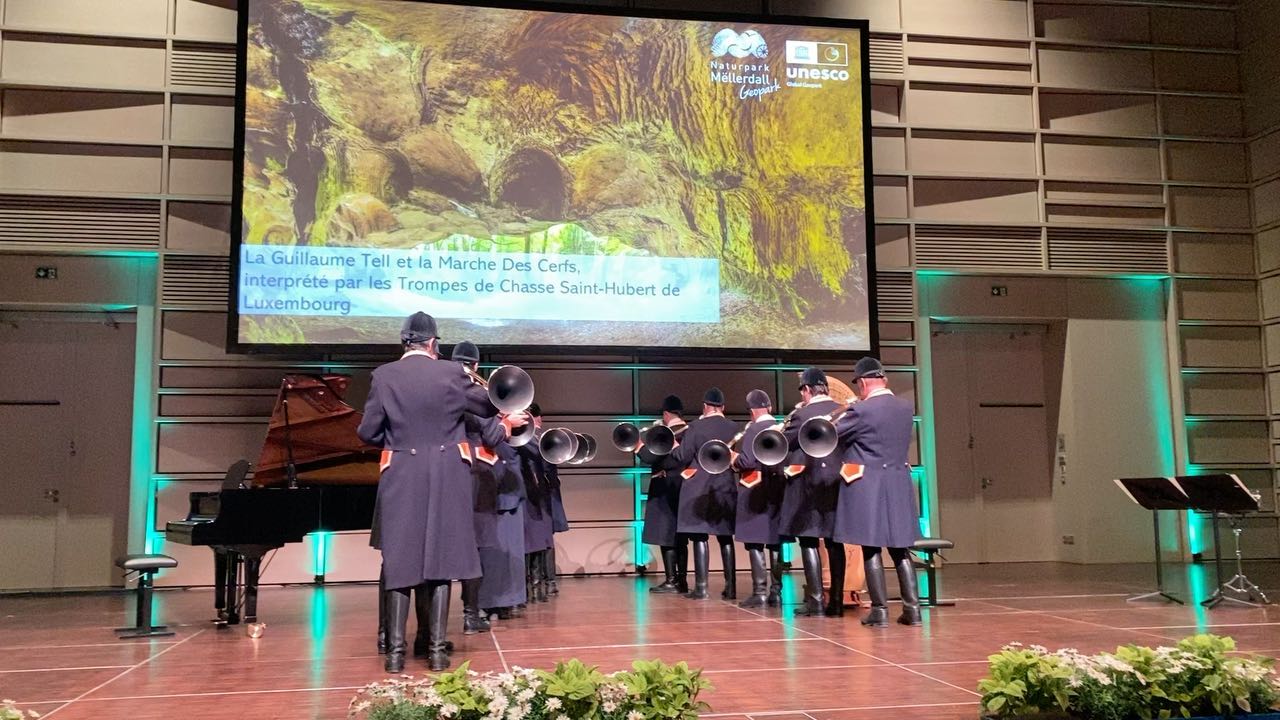 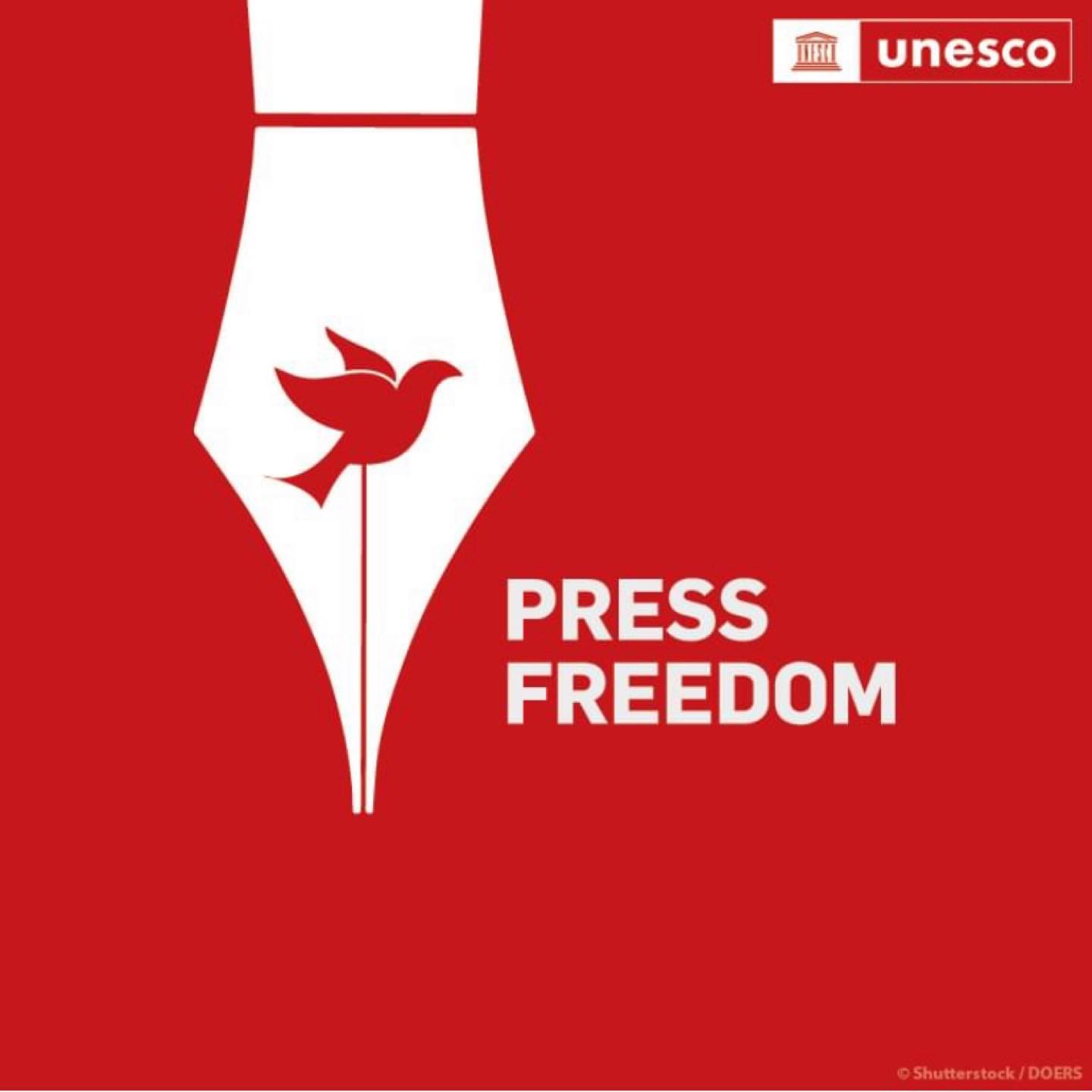 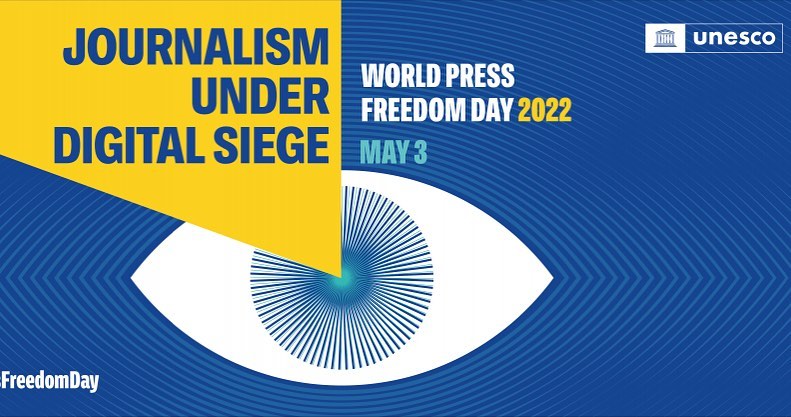 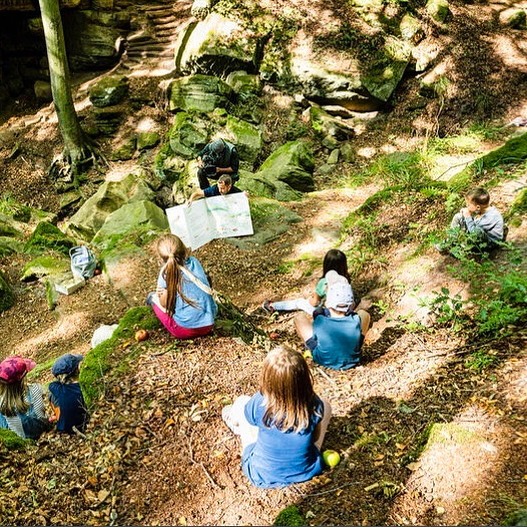 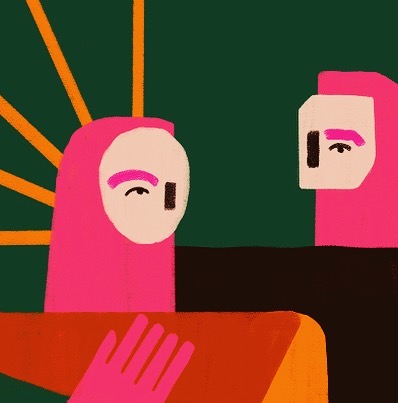 We the peoples...” Happy United Nations Day! At 76 years old, the UN works for everyone, everywhere -- by preventing conflict, vaccinating children, protecting refugees, feeding the hungry, addressing climate change, empowering women, responding to humanitarian crises and so much more. 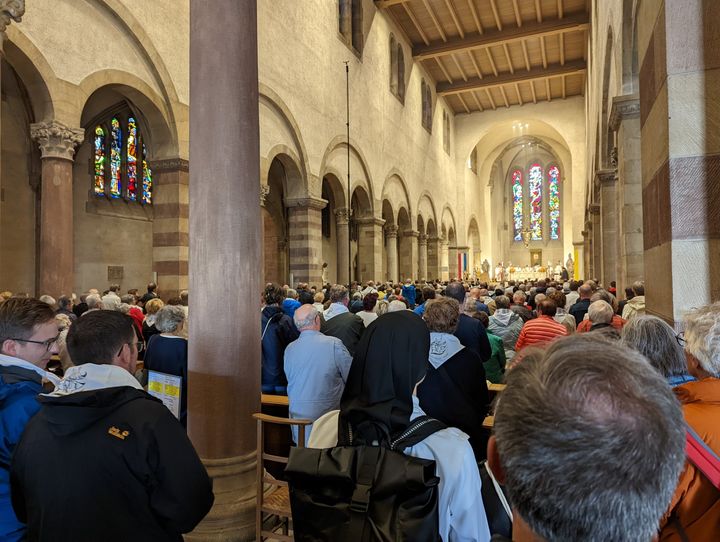 One snow leopard is killed every day & only about 4,000 to 7,500 remain! On this Snow Leopard Day, let's learn a bit more about this specie which has evolved to live in some of the harshest conditions on Earth. These endangered big cats play a key role as top predator and as an indicator of the health of their high-altitude habitat. They are found in 12 countries —including China, Bhutan, Nepal, India, Pakistan, Afghanistan, Russia, and Mongolia to name just a few. Their population is dropping alarmingly. Snow leopards are often killed by local farmers because they prey on livestock such as sheep, goats, horses, and yak calves. Argali sheep are hunted by both snow leopards and local communities. As this natural prey becomes harder to find in nature due to human activity, snow leopards are forced to kill livestock for survival. Comment with the  emoji to raise awareness about snow leopards. More on UNESCO's work to protect biodiversity: https://on.unesco.org/2XQ2DXD #Biodiversity #SnowLeopardDay 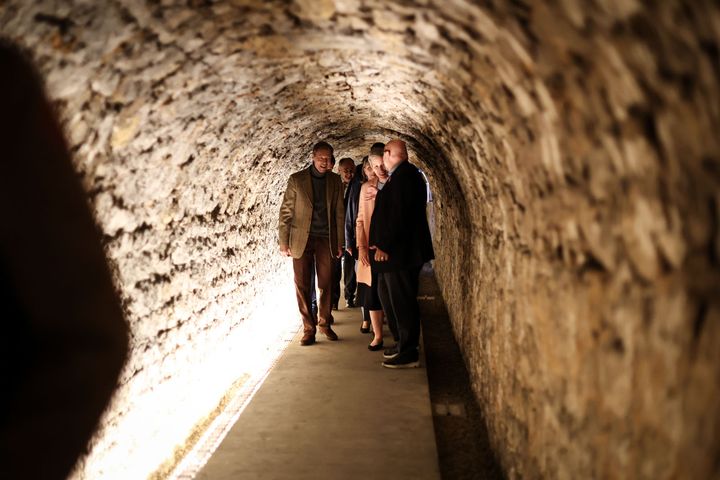 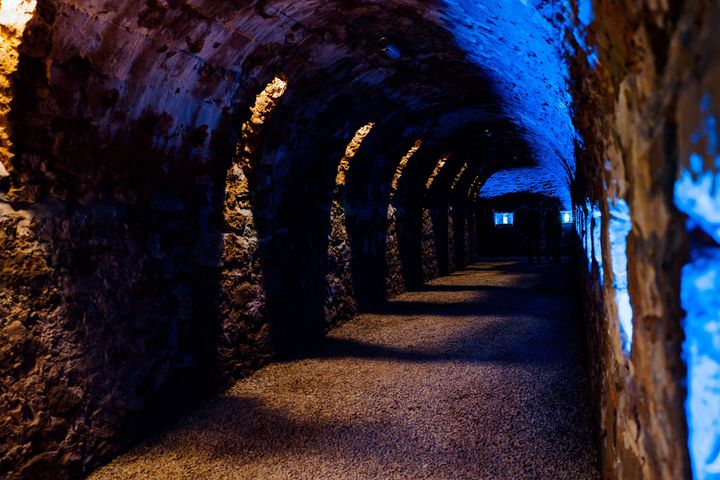 Let’s eat local in the South! Populatioun demands for local food Resuls of the survey on consumer demand fir local food products Image by pasja1000 from Pixabay Context Sustainable food In connection with the Minett UNESCO Biosphere, the PRO-SUD syndicate has made food a territorial development is... 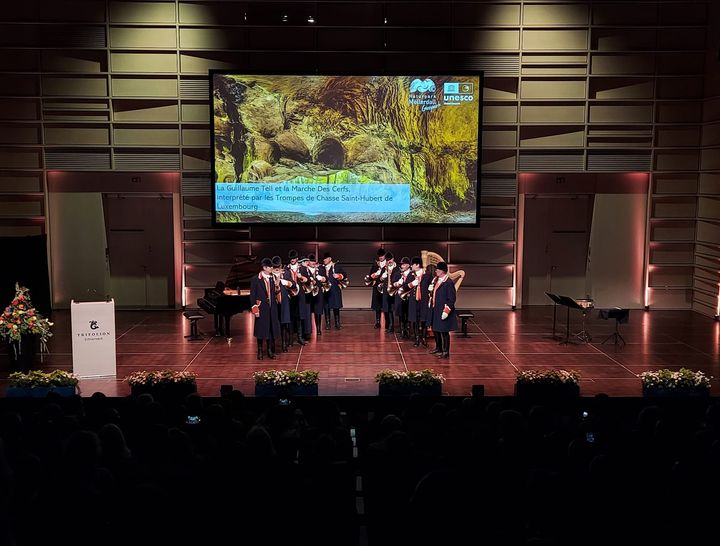 On #WorldPressFreedomDay , discover the recording of "Mediepluralismus: Eng Garantie fir Demokratie am 21. Joerhonnert?" on 100,7 https://bit.ly/3vHbdcb and our press release on this important day https://bit.ly/3ecX0Oj #unesco #unescoluxembourg Photo:Hatice Yardım on Unsplash